Obsessed with the origins of things.

Who tell stories like no one else (and have an award or two to prove it).

We make authentic documentary films that give brands the power to captivate new and existing audiences.

Check out our production showreel, then let us tell your story.

It’s never been more important to be original

Film is the most powerful storytelling and marketing tool in the box. This is a good thing. This also means everyone is doing it. Herein lies the challenge.

The growing trend for harnessing the power of film means that for brands, companies and consumers in Bristol and across the UK it has never been noisier out there. Brands want to be bold, and consumers have the luxury, and curse, of massive choice.

That’s why we believe it’s never been more important to be original. In two senses of the word; to know where you’ve come from and therefore why you exist; and to tell those unique stories in a real, authentic, fresh way – through credible and authentic documentary films.

We exist to explore, produce and tell these stories and we use original storytelling to help brands rise above the noise. It’s no accident to us that ‘original’ stems from the Latin ‘oriri’. To rise. 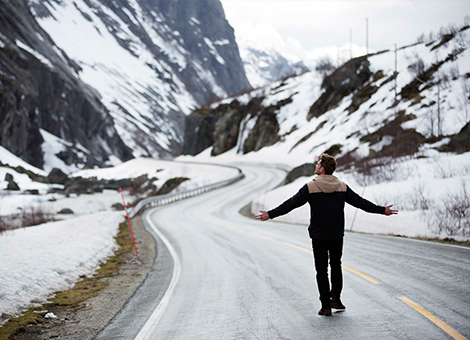 Let us tell your story 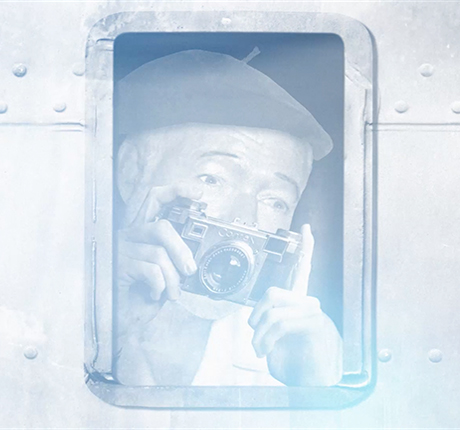 We get to the heart of why brands and movements exist and why that matters. And we tell those stories like no one else, through authentic documentary films.

By doing this we give brands the power to captivate existing audiences by making the familiar new, and help them to pull in new audiences by offering a perspective that makes the new accessible.

We tell your story in two ways – 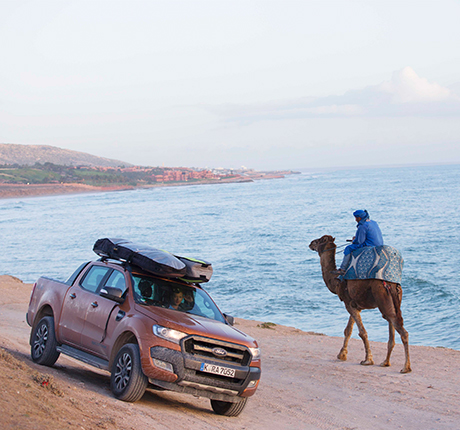 We make feature documentary films that explore the origins of cultural movements and we give brand stories a breath of fresh air against these unique and previously uncharted backdrops. Because brands, companies, and the people who listen to their stories can’t be untangled from the cultures they help to shape and are shaped by. They are intrinsically linked and it’s at this intersection that we believe the best brand stories are told.

See what we mean HERE. 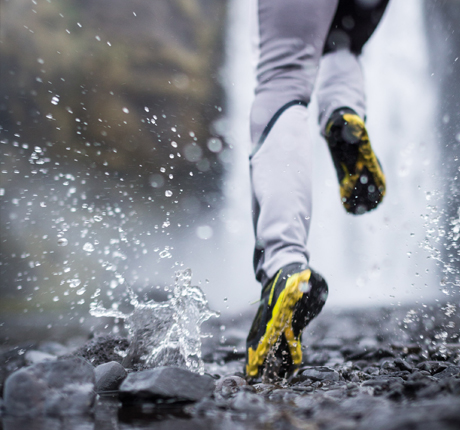 We also make shorter brand films, telling those brands’ stories more directly. That may involve tracing their journey from their origins. Or it may pick up that journey further down the line. But we always make it our business to get to the root of what that brand is about, the challenge it is trying to solve, and to communicate that with a freshness and authenticity that you won’t find anywhere else.

See what we mean HERE. 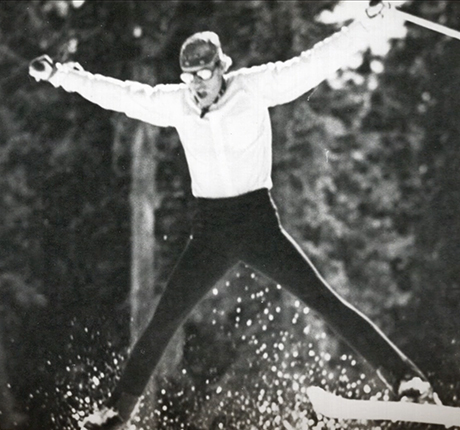 So being original is an uncompromising promise

Whether we’re telling your story in the context of a bigger movement, from the very start of your journey or from a heartbeat moment along the way, be that a brand product launch, a repositioning or something else unique to you.

Let us tell your story – info@levelfilms.co.uk

We work with brands and broadcasters in Bristol & beyond to create multi-platform, multi-duration film campaigns; from eye-catching online hits, to story driven cinema and television productions.

We get to the heart of why brands and movements exist and why that matters. And we tell those stories like no one else – through authentic, award-winning documentary films that offer new perspectives.

Our films give brands the power to rise above the noise, captivating new and existing audiences in a credible way.

Let us tell your story through authentic documentary film. 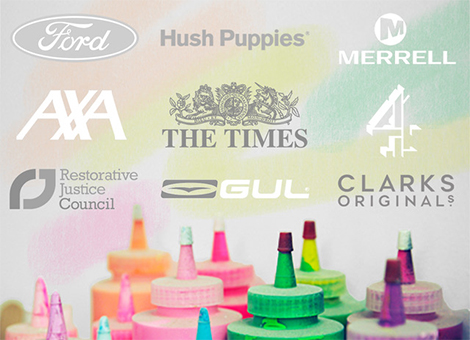 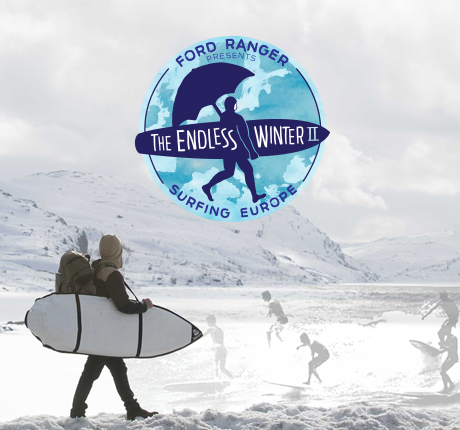 It may be called Endless but this theatrical, TV and online documentary was a love affair with origins from the get go. Endless is an exploration of how and why the British and European surf scene came to be. It’s told by those who pioneered Europe’s waves and shown through the eyes of two guys (us) who weren’t part of the cultural movement but were captivated by it’s magic.

Our brand partner, Ford Motors were an intrinsic part of the story. They came on the journey with us and were able to showcase their brand and product in a way that was real and believable. They saw an 11% lift in associated sales proving that you don’t have to be salesy to drive value. PLAY FILM or BUY FILM 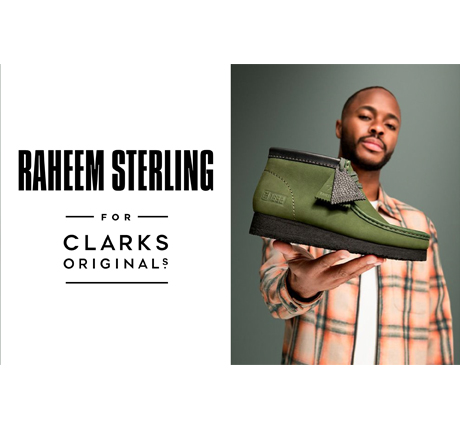 Raheem Sterling is widely acknowledged as one of the finest footballers of his generation. He was also born and raised in Kingston, Jamaica, and its rich cultural heritage plays a hugely important role in his life.

It’s these roots that are responsible for his love of Clarks Originals as in Jamaica, Clarks are cherished like no other brand.

We worked with Clarks Originals and Raheem to tell the amazing story of Clarks in Jamaica and launch Raheem’s limited-edition Wallabee – that he wants the whole of Jamaica to be proud of.

Watch the film HERE and see the campaign HERE

We had the pleasure of working with The Sunday Times and AXA on a series of brand funded documentary films that shine a light on some truly inspiring people and communities – from a dementia friendly London borough, to a 71-year-old world champion athlete.

This series of authentic documentary films helped to highlight the great causes that AXA support in a sincere way that engages audiences while creating brand awareness.

A Level Films Production, made in Bristol. 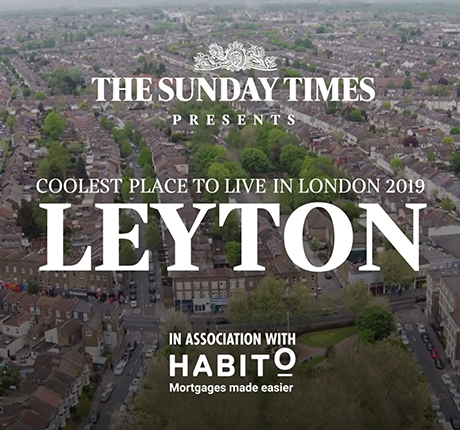 We’ve been on a national jaunt with The Sunday Times, profiling their ‘Best Places to Live 2019’.

From dog-friendly southern villages to the rugged northeast coast, the grit and glory of Scotland to vibrant East London. It’s been a pleasure to visit some of the UK’s lesser known towns and profile their proud locals.

Leyton being named the coolest place to live in London. 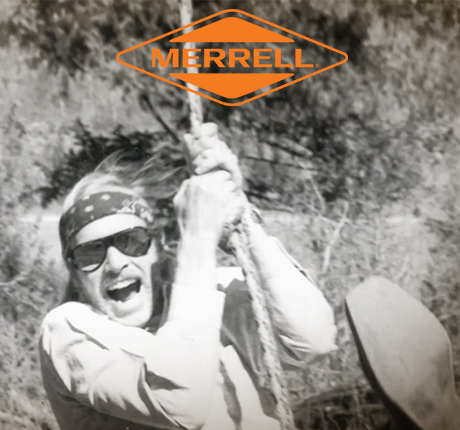 “A true story of motivation, mountaineering, moustaches and the drive to make the best boots in the world.”

Merrell came to us because they had an important story to tell. They made the best boots in the world but needed people to believe it. Recognising that people buy from people, we told the extraordinary tale of the remarkable people who founded their brand. What resulted was a true, very human story of what happens when you bring an engineer/athlete and a craftsman together. Two very different people with the same, unrelenting, vision. 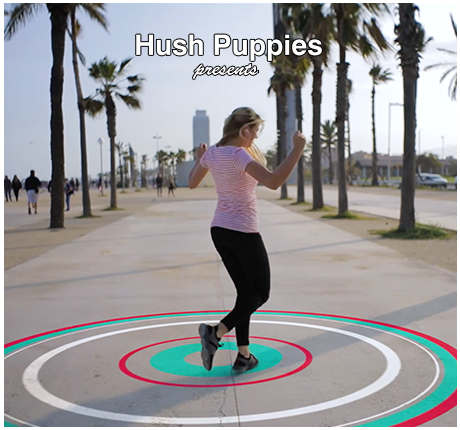 BounceMax - Made to Move You

The iconic shoe brand Hush Puppies (owned by Wolverine Worldwide) came to us with a bold ambition for their new range – they wanted to demonstrate that it delivers The Ultimate Walking Experience, but how best to show this?

We worked with infectiously happy ‘Northern Soul Girl’ Levanna McLean, to make this authentic video in which she naturally dances through the beautiful streets of Barcelona.

The result is an eye-catching and inspiring video and stills campaign that has been launched internationally. The campaign picked up the ‘Best Marketing Campaign’ award at Wolverine’s annual conference.

A Level Films Production, made in Bristol 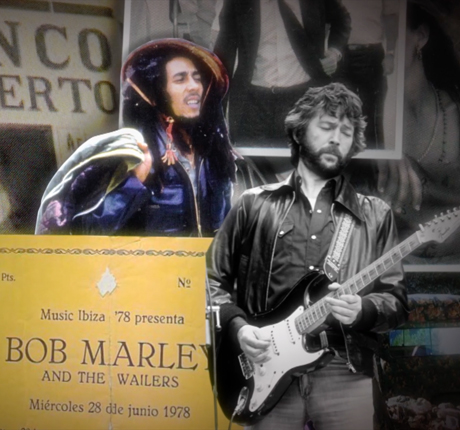 Forthcoming feature documentary and series about the evolution of Ibiza’s iconic music scene.

The untold story of how and why Ibiza became a musical Mecca, long before British clubbers ‘discovered’ the island in the 1980s.

For more information and to see the teaser, drop us a message at info@levelfilms.co.uk 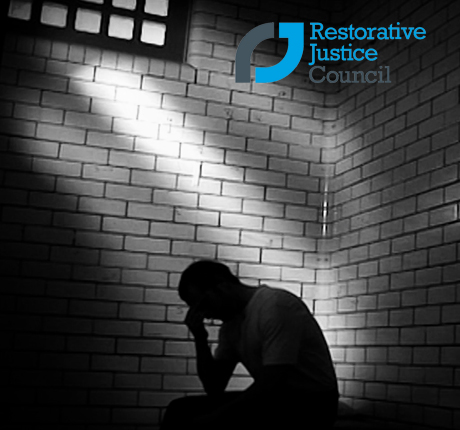 Every movement stems from unique and often life changing origins. We traced the origins of The Restorative Justice Council back to a pivotal meeting between two of it’s greatest advocates, a career criminal and one of his many victims.

Peter Woolf was a prolific offender, who committed about 20,000 crimes. Then he burgled a house, fought with his victim and ended up in prison yet again. This time though it was different. Peter met with his victim, Will, in a restorative justice session. The meeting changed both their lives for ever. Peter and Will tell their story in this powerful short documentary film that has been used as a teaching aid in schools and prisons internationally. PLAY FILM 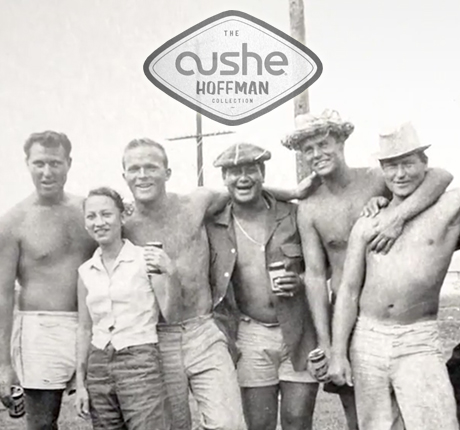 The Birth of surf fashion

“Walter Hoffman was a groundbreaker, he was a pioneers. He was the guy that rode the biggest waves, still is.” 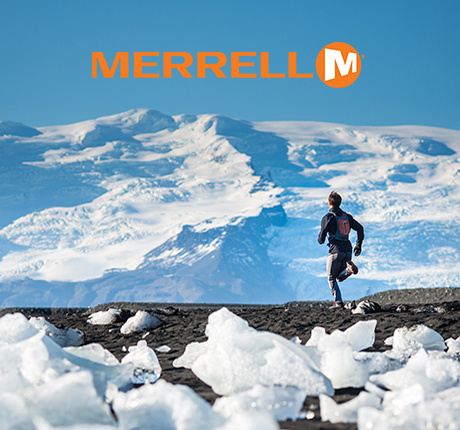 Part of a four part Icelandic film adventure, check them out here: 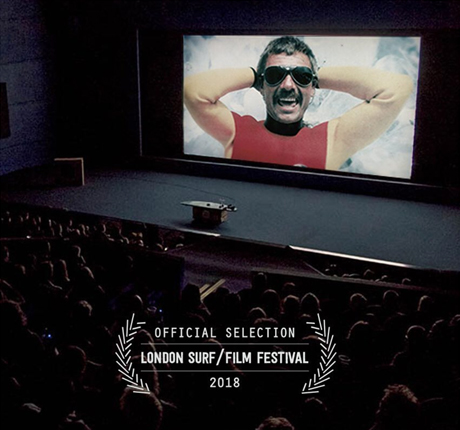 ‘The little known story of one man’s unyielding desire; to tame the icy British waves’

GUL are one of the oldest and best loved wetsuit brands in Europe. They have an authentic origins story that most brands could only dream of, but it’s never been told on film. We worked closely with GUL to tell the story of their wonderfully eccentric founder Dennis Cross. After a great online response, the film was voted to be screened at the London Surf Film Festival in front of GUL’s target audience. PLAY FILM

We’re going to level with you, our origin was a bit of an accident. But then many great things are born out of accidents – like penicillin, cornflakes and the mighty teabag! Bound by an early love of film, we met by chance at a media centre in a town famed for its stink (true story), pitched for a documentary film job together, which we won, and the rest is history.

Professionally we have worked together in the Bristol area for 14 years, creating countless long and short-form brand funded documentaries about the things we love – history, sport, music and adventure travel. We thrive on finding fascinating people, places and cultural movements and telling their unique stories in a real, authentic, fresh way. We have storytelling at our heart and a strong visual identity that is unmistakable in all of our documentary productions.

Together we are Level Films, an independent production company based in the heart of Bristol. But we don’t do it alone. Over the years, we’ve built a network of exceptionally talented and trusted individuals, each offering different tools to help craft every documentary production. 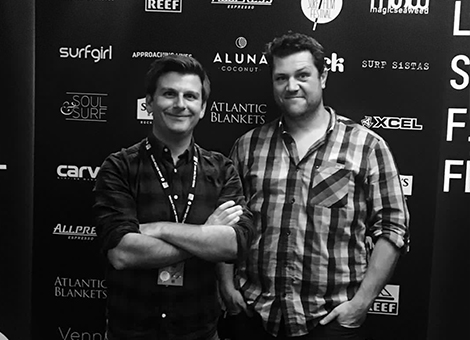 All good things start with a conversation – over the phone, over coffee, over Social – we don’t mind. We’d simply love to hear from your company or brand if you have a story to tell, a challenge that you suspect documentary film could help to answer or stuff you just want to mull over with two guys who know a thing or two about making films that matter.

Drop us a line directly, pick up the phone, call in to see us in Bristol, or get social.